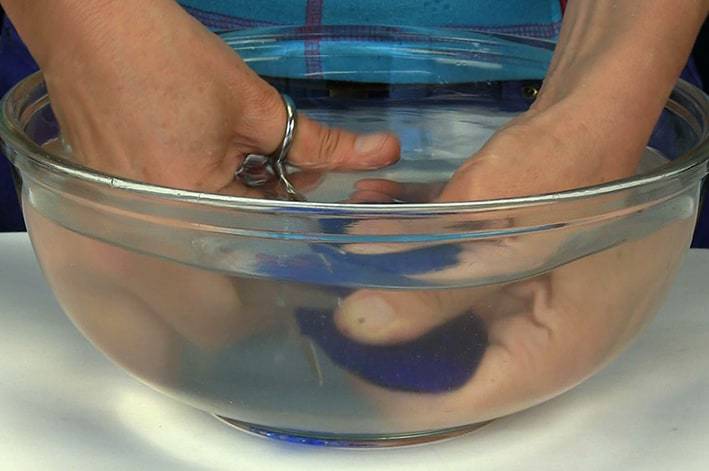 I’ve been having a fine time in my studio.

After reading in a book that you could cut glass with scissors under water (YES! scissors! under water!) I decided rashly that I was going to have a go.

So I decided to cut a circle out of blue stained glass with a pair of scissors.

And here’s the result… but I don’t want to spoil the suspense, you’ll have to watch the video.

What’s the science behind it?

For those who like scientific explanations, I scoured the web and came up with a complicated reason why this (sort of) works. I’ve included the explanation at the end of the video for enquiring minds.

So what are you waiting for?

The video’s only 2.5 minutes long so get watching, sharing and liking. Thanks!

28 thoughts on “Cutting Glass With Scissors”